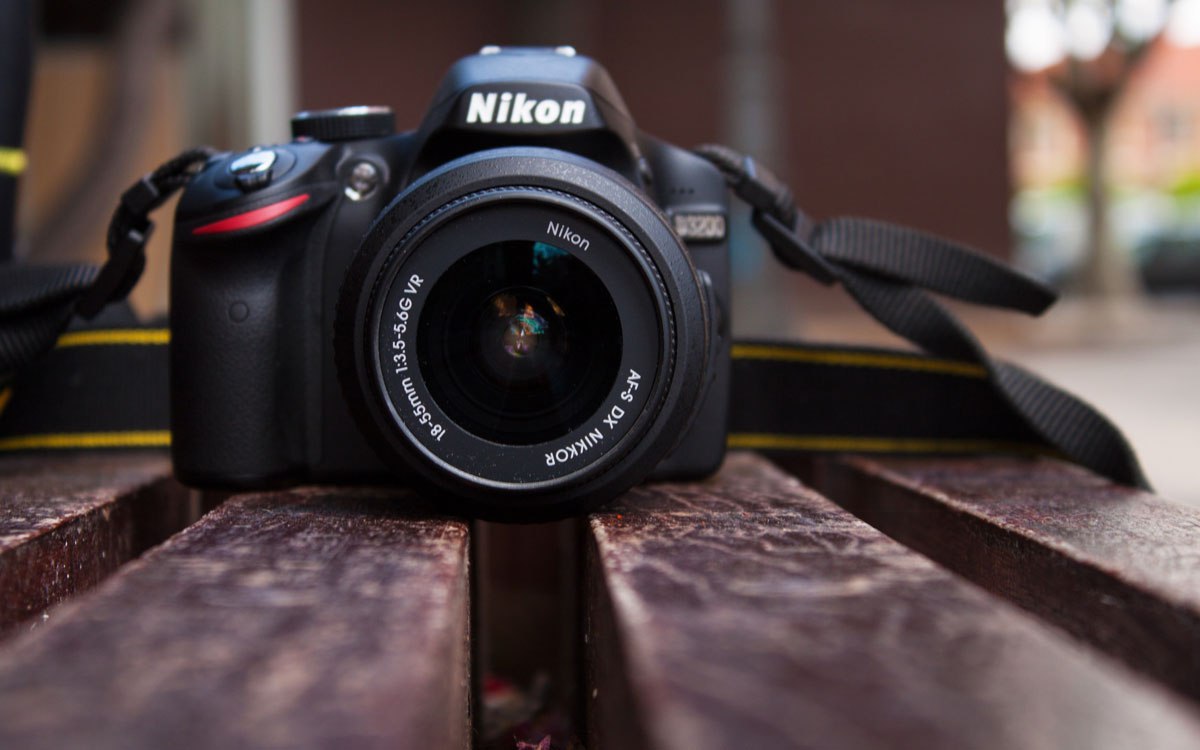 I’m a total amateur when it comes to photos and films, but I like the craft of photography and I have a list of movies that I like to talk people into watching. It doesn’t usually work, but I keep trying. You see, they’re in Black & White.

I like films in Black & White, and I like films in Color, but you don’t usually have to try to convince people to watch a movie shot in Color. Black & White is different. Some people don’t like it. I guess that makes it a challenge. I have a couple of theories about looking at images in Black & White– theories based on how the retina (that’s the inside of the eyeball where the light lands) actually sees, and on how people (prehistorically speaking) became people,  sitting around a campfire. They’re personal theories not based on anything academic or professional, but on a subjective examination of how we react to images. Color images are wonderful, and I love them. I am not against the use of color in film and photography– but I also like Black & White, and I think it is still a wonderful medium for film.

I have a list of my personal favorite films shot in Black & White, and it includes a couple of the movies that won Oscars for Best Cinematography. Examples are The Hustler (1961) in which Paul Newman plays a pool player, and The Third Man (1949) in which Joseph Cotten investigates post-war Vienna.