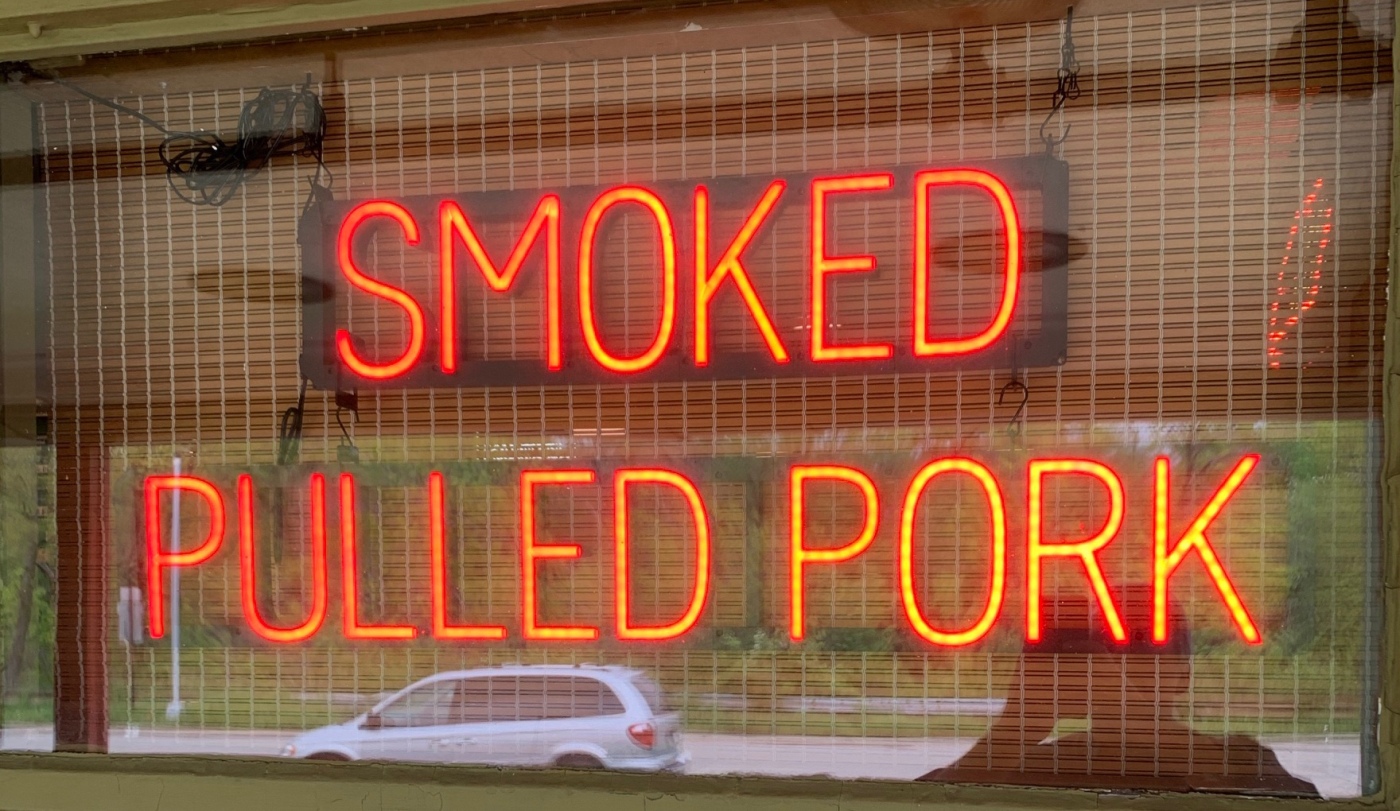 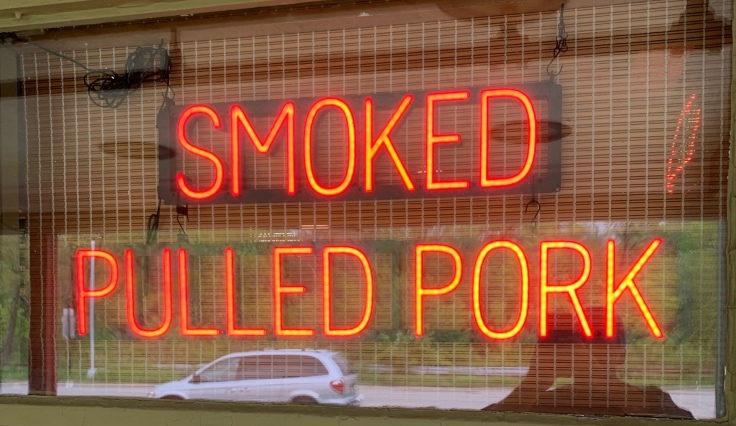 In one of my personal favorite old movies the wandering Alan Squier (Leslie Howard) shows up at a southwestern roadhouse and bumps into waitress Gabby (Bette Davis). Turns out, he’s a failed literati looking for a lost cause, and she’s the cause he’s looking for. 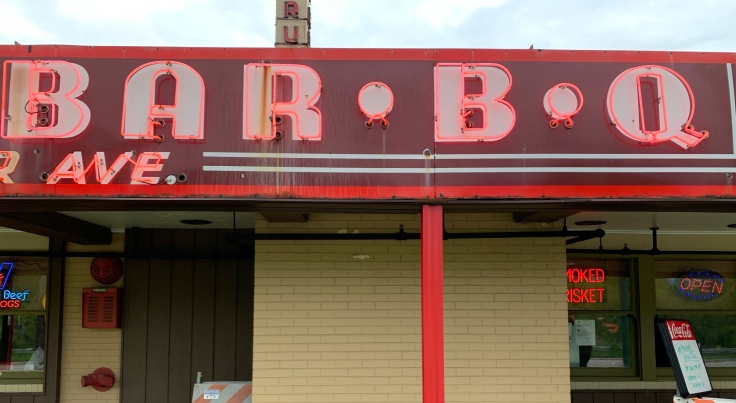 First, he has the soup course. Alan sees everything in Gabrielle’s eyes (he refuses to call her Gabby), but eventually destiny intervenes in the shape of killer Duke Mantee (Humphrey Bogart) and Alan has to decide if he wants to give up his life for a girl he just met. 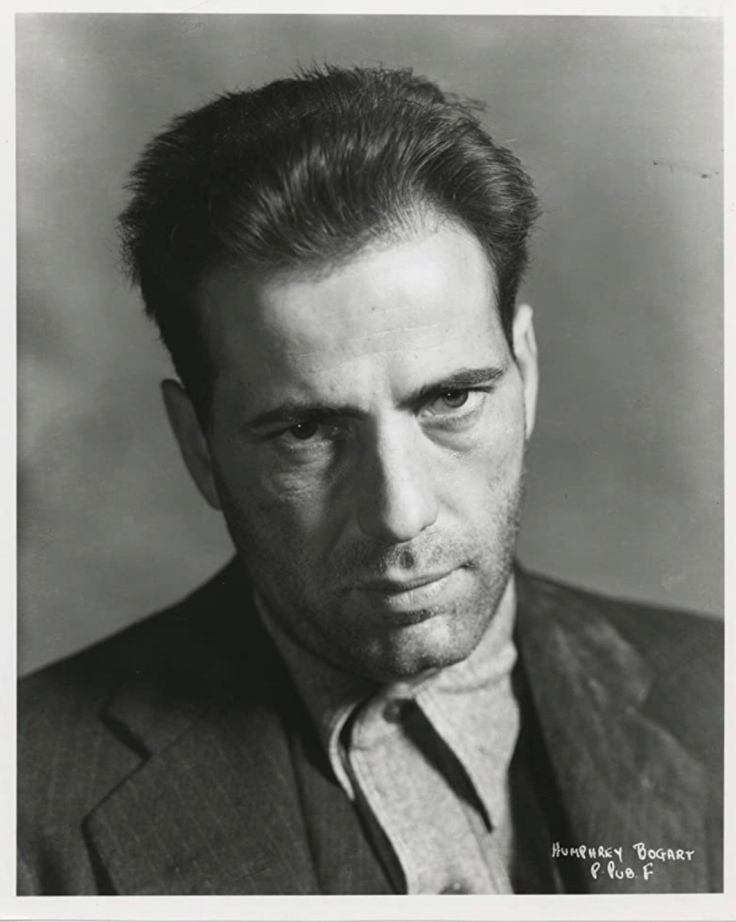 Bar-B-Q really shouldn’t be that serious. It should be more of a thing you enjoy, something to look forward to. I like sampling barbecue while traveling because it can be so regional. And everywhere in the world has some form of barbecue, because it’s one of the original ways to eat cooked food, i.e. throw it on a fire. That, and soup, i.e. throw it in boiling water.

If you want to find decent barbecue in the western suburbs I recommend Russell’s Barbecue on Thatcher Ave. in Elmwood Park. It’s right around the corner from Oak Park, the Chicago suburb where Hemingway grew up and went to school. In fact Russell’s is two miles from Hemingway’s birthplace and boyhood home. Those are two different houses a few blocks apart, the boyhood one on Kenilworth and the other on Oak Park Ave. 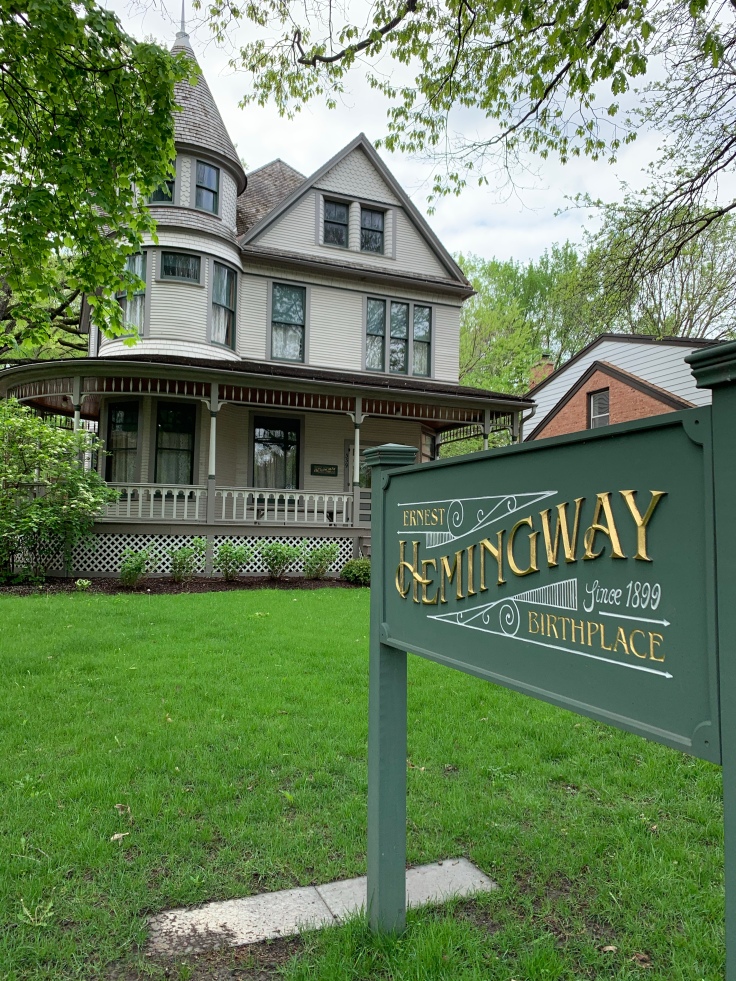 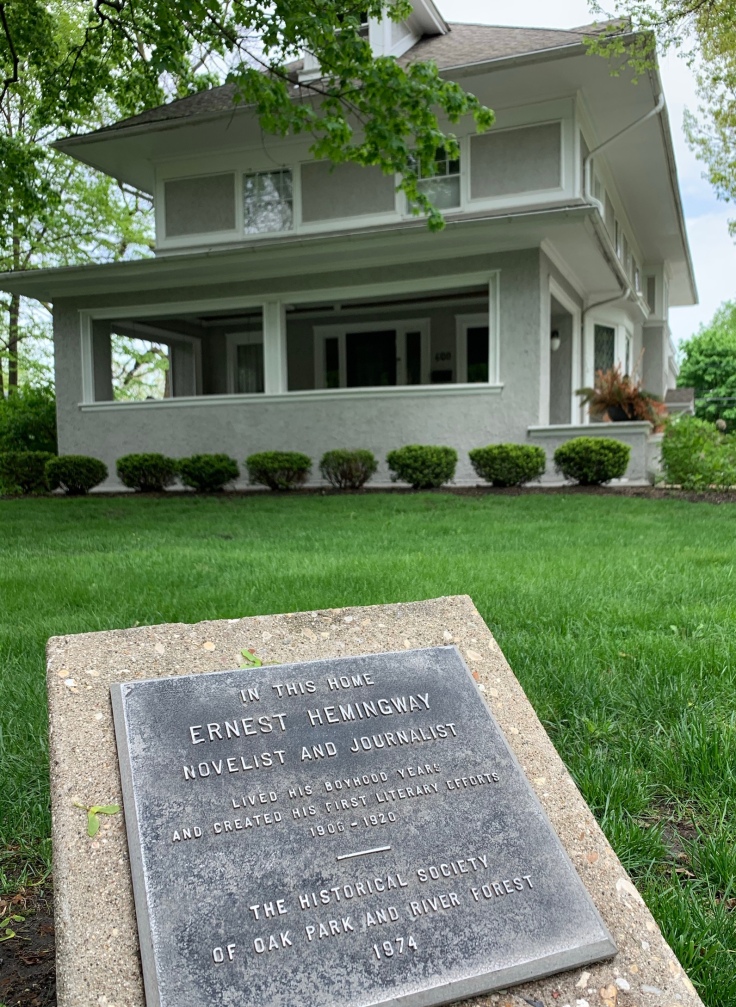 What is barbecue at Russell’s on Thatcher? We had ribs, slow-cooked pork, and a nice half-chicken which you can get with or without sauce. Most everything comes with fries and coleslaw. (Theirs is the vinegar style not the cream style slaw, good not great.) But the pork sandwich is always delicious and comes without sauce which you add yourself. I like to think Hemingway ate at Russell’s. It opened in 1930. So maybe he made it back to Oak Park and tried it.

Hemingway has a bit of a connection to the Leslie Howard movie, because Howard’s character Alan is a failed member of the Lost Generation, the Paris ex-pats hanging in Paris and elsewhere after the end of WWI, i.e. during the 1920s. Hemingway meanwhile was a successful member of the Lost Generation, if you consider that someone who sells a lot of books, catches a lot of deep-sea fish, wins a Nobel Prize, and kills himself with his own shotgun successful. He was 61.

I don’t want to give away the ending of the story of Alan and Gabby, but I will add one of the nicest parts about it.

Bogart honored Leslie Howard for the rest of his life (Howard died a hero, June 1, 1943), even naming his daughter Leslie after him. This was because Howard was key to making Bogart a film star, revitalizing his career in California. When The Petrified Forest was in the planning stages Howard was in Britain and got word that the film producers were thinking of dropping Bogart from the cast. They’d done the play together in New York, Bogart had rave reviews as the killer and Howard sent the Hollywood guys a four-word telegram, “NO BOGART NO HOWARD.” Bogart’s film role as Duke Mantee got him a lot of Hollywood attention. It wasn’t until his casting in HIGH SIERRA (1941), twenty-nine movies later that Bogart headlined a film, but he was always in the mix after doing The Petrified Forest. In 1941 he headlined THE MALTESE FALCON and then CASABLANCA (1942), and the rest is history. All because of barbecue. Sort of. 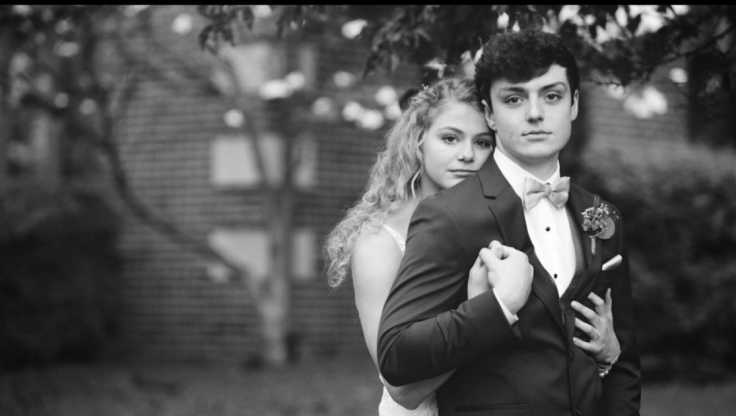 Chase & Sadie Smith married on . . . To be continued